By 1906 it had become apparent that the growth of the city was toward the west, so Asbury became the first mission to “West” Little Rock when in 1908 it moved into the new sanctuary at Twelfth and Schiller. 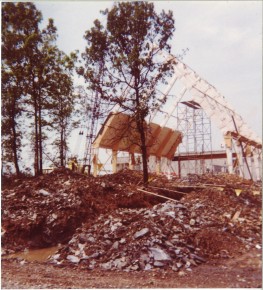 As the city continued to move west, these members realized that this was again where their mission must be. On July 10, 1980 the church voted to relocate and again move west. Land was purchased and the first Sunday in the new facilities at 1700 Napa Valley Drive was November 21, 1982. Almost immediately the church outgrew its new facilities. More classrooms and parking were needed. The vision we have as a community of faith reaching out to West Little Rock in ministry and service to God is the same vision that those pioneers had in 1888 when a mission was started in an old grocery store. Like those early members of Asbury, we too will reach out to do what is needed to fulfill our calling. Our challenge today is to be all God calls us to be. 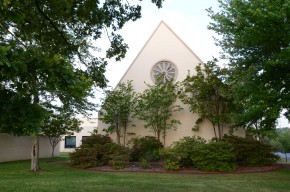